I often get asked about my inspiration for Sunglasses Kid, so here are 10 artists that have influenced the music I'm writing for my new album "Graduation", which will be released before the end of 2015. 10.The Jets - Their big hit was Crush On You, which is pretty much a template for cool 80s pop. A perfect song for sheer 80s funky pop power. 9. Madonna - Madonna is pure pop. I took huge inspiration from the song Lucky Star. The funky strat guitars on that have become my go-t

Graduation on tape, CD and reissued on vinyl 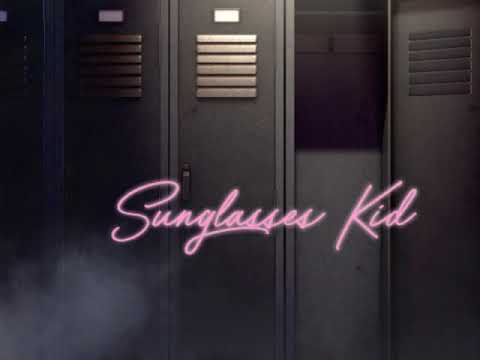 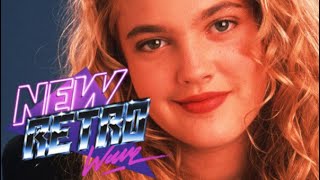